It’s difficult to imagine a world without the influences of the classic William Gaines comic book series Tales from the Crypt.  Incredibly sick, twisted and gory, the comics that led to the HBO series were spectacular and also helped create the perfect elements for a pinball machine!  They captured the best elements of the crypt keeper and Tales from the Crypt exceptionally well in this game, which was a tribute to the late Mr. Gaines.  They even used John Kassir’s voice for the crypt keeper in the game to keep it consistent with the HBO series. 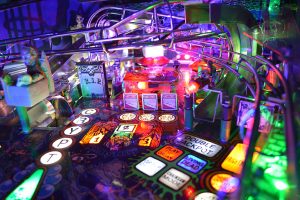 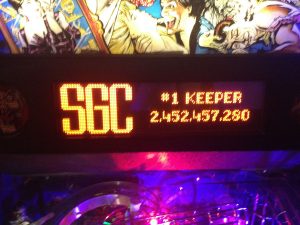