Click to buy now with confidence from an Authorized Stern Distributor 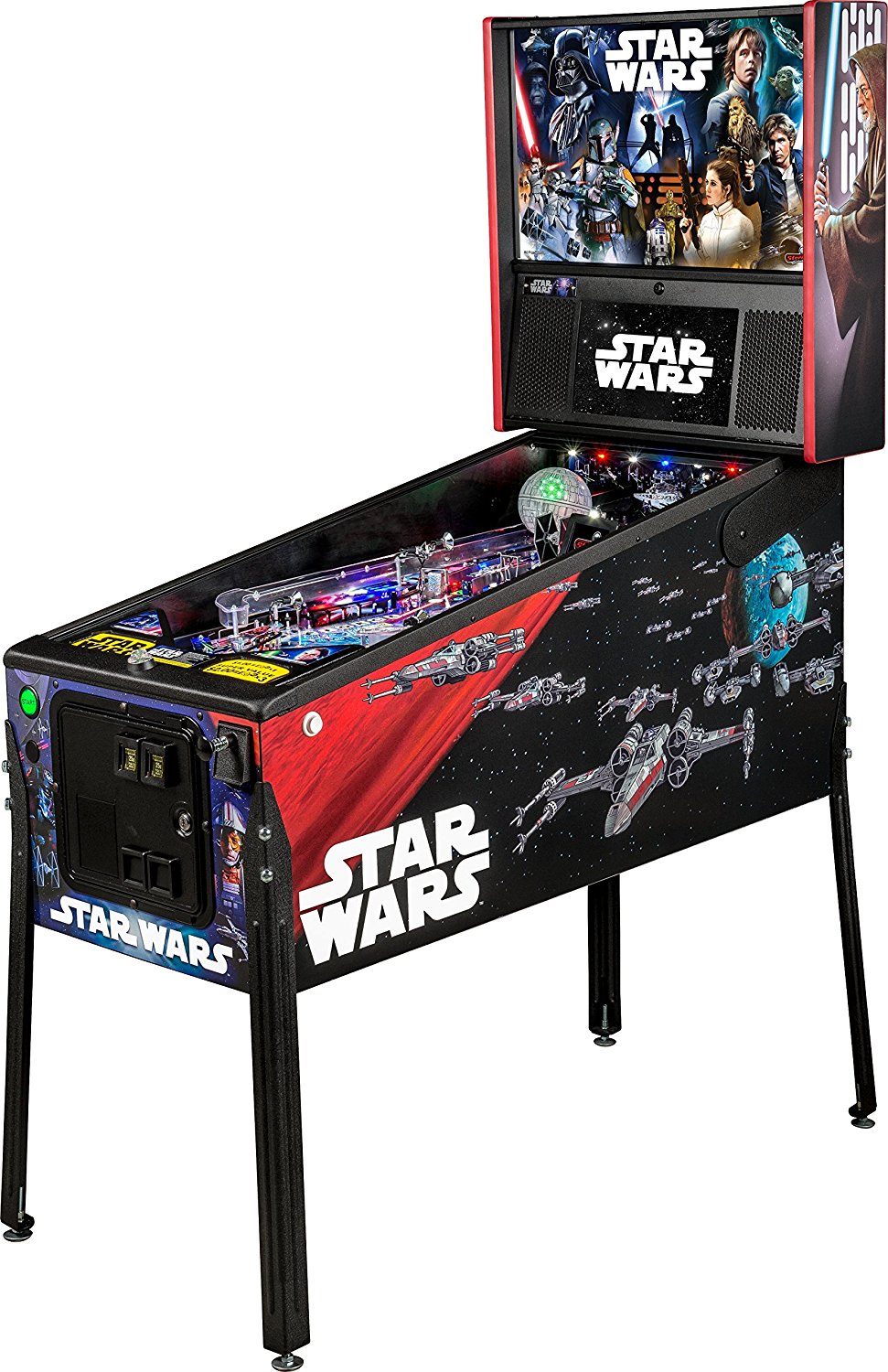 Star Wars Pinball in the news: